General Tool Company supplies critical components to our nation’s most important defense programs. This market represents the largest segment of our business. Manufacturing these systems draws on our expertise and capabilities in engineering, fabrication, machining, assembly and testing. On-time delivery and proven quality are the result of our Quality Management Systems. However, what unifies and energizes all of these activities is the pride we take in protecting those who protect our country-the men and women in our Armed Forces. 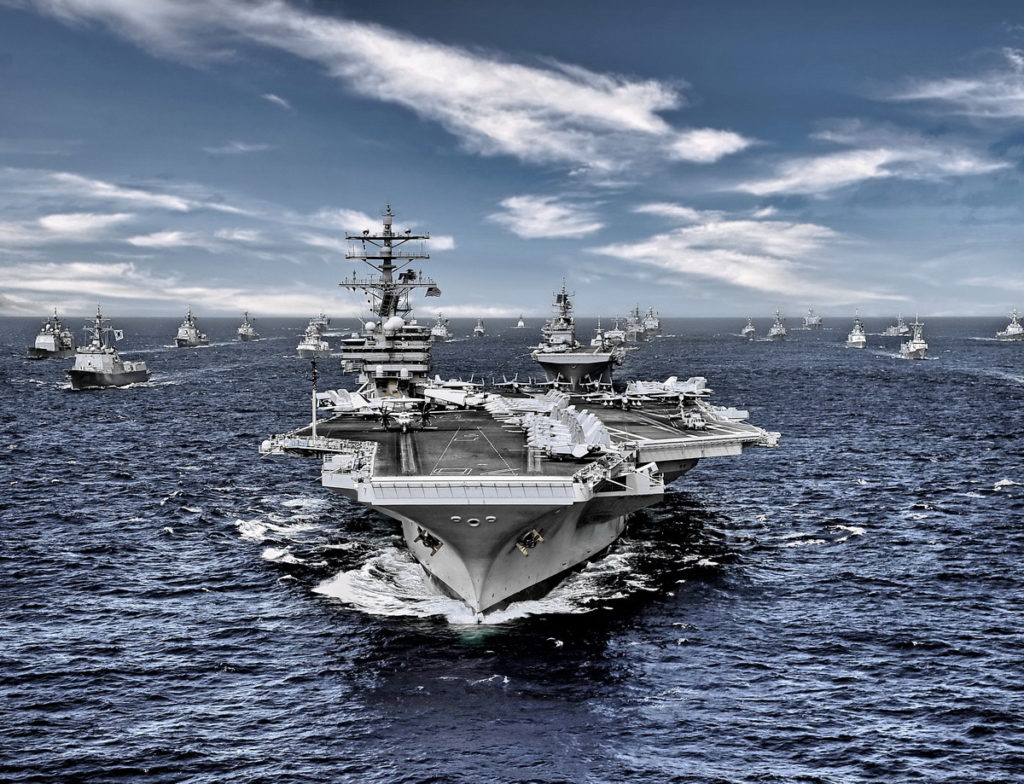 In October of 2000, the USS Cole was bombed by terrorists in Yemen. Suddenly, seventeen American sailors were killed and and thirty seven were wounded. With a 50’ long hole at the waterline, the ship was in immediate danger of sinking. Fortunately, it remained afloat because of the efforts of the crew and the emergency pumps powered by General Tool Company’s generators, which began working in less than one minute.

We have been supplying these complex, highly reliable generators for more than 30 years. Each DDG-51 contains three generators. Every unit provides up to 4.5 MW of power for all of the Destroyer’s auxiliary power requirements. GTC procures and produces more than 2000 parts for each generator, which is delivered as a complete system ready for installation at the naval yard (and GTC has not missed a delivery date in the 30+ year history of this contract).

The entire product is made in our factory. Our final runoff includes a comprehensive qualification test in our in-house test cell with load banks that ensure that the system performance meets the Navy’s rigorous standards

For the Burke and Zumwalt Class destroyers, GTC also produces radar towers, ammunition hoists and missile launchers, all built as if these vessels depended on them as much as the Cole depended on our generators. 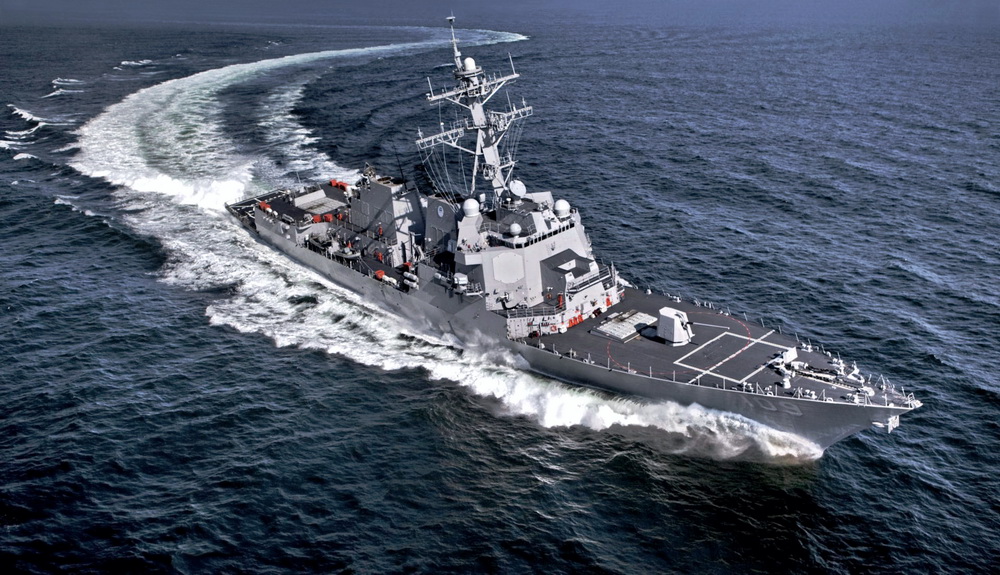 Smoother, more frequent takeoffs and safer landings are a major advantage of the Ford Class aircraft carriers over older Navy CVN’s. For this latest generation of carrier, GTC supplies hardware components for the revolutionary Electro-Magnetic Launch Systems (EMALS) that enable these vessels to launch more aircraft per hour, regardless of size or weight, than carriers equipped with conventional steam-powered catapults. Similarly, GTC-supplied hardware for the Advanced Arresting Gear (AAG) improves the safety of returning aircraft by making landings more certain and secure, with the added benefit of regenerating power to replenish the ship’s electrical grid. Other carrier-related products from GTC include NEMA-4X electrical rod control cabinets, as well as radar and sonar system components in various sizes and configurations, all of which require expert welding of heavy components to exacting tolerances. 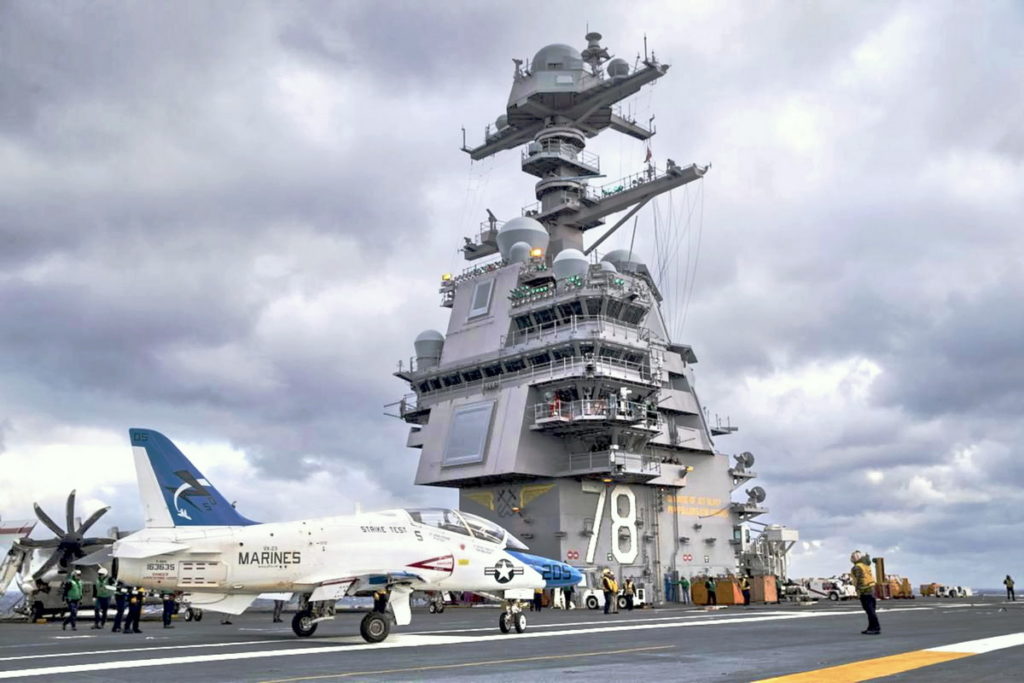 A prime example of GTC’s contribution to our nation’s naval defenses is the modernization of the US Navy’s fleet of nuclear submarines in the Virginia class. We are participating in modernization programs for the Block III, IV and V updates that add substantial capabilities to the fleet. Our team of skilled, certified welders is at the heart of this work. Similar contributions are being made to the new Columbia class of nuclear submarines, which have begun their 20-year production cycle. As replacements for the aging Ohio Class subs, the Columbia Class vessels are expected to serve for six decades. Built to last, GTC-manufactured and welded components are going into torpedoes, tanks and missile tubes for this latest generation of nuclear submarines. 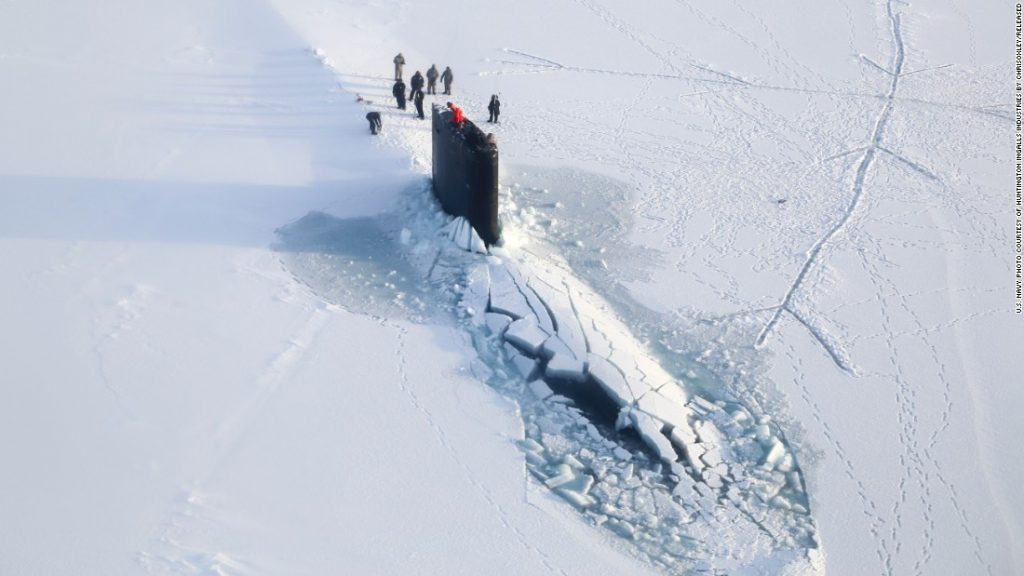 The Lockheed-Martin F-35 joint strike fighter is our country’s most advanced warplane. Many of its most remarkable characteristics can be attributed to its substantial use of composite materials consisting of carbon fiber reinforced polymer (CRFP), which is unparalleled in its strength-to-weight properties. GTC is a consistent leader in applying five-axis machining and proprietary diamond cutting tools for production of F-35 components made of CFRP. These processes eliminate galling and delamination, the two tendencies that make drilling, cutting and milling of CFRP a challenge. 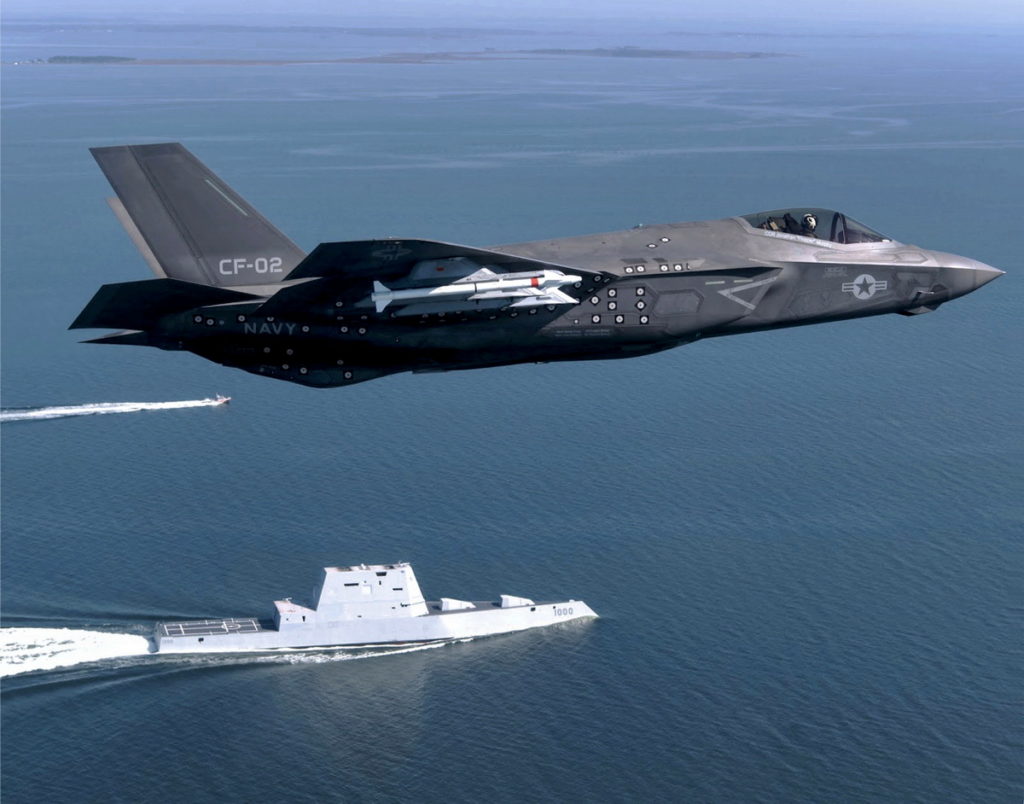